I’m a sucker for Asian food and when I found out that Al Bustan Rotana is hosting a new buffet called Imperial Nights, I was raring to go! Combining the best of cuisines from South East and Far East Asia, Imperial Nights is a combination of delights from Benihana, the infamous local favourite Blue Elephant and Choices.

Ok, so I don’t want to particularly walk you through the buffet this time. Because of the vast number of choices, I’m going to tell you what to go for instead!

We ended up sitting at the Choices restaurant, but vibe-wise I think The Blue Elephant is nicer. Sitting at Choices just meant we were closer to the food though! 😀

At Choices, they had DIY stir fry (good if you know your flavours) , duck with pancakes (could skip) and Vietnamese paper rolls with various choices (definitely try this one). The rolls are so delicately done and you have a large variety of sauces to choose from which makes this my favourite part of the Choices restaurant.

To be honest, I spent most of my time at Blue Elephant, mainly because Thai food remains my favourite cuisine of all time. I indulged in a scrumptious green curry and delighted in it. For dessert, I opeted for the mango sticky rice which was a bit of a disappointment. The rendang was also not what I was used to having during my years in Malaysia. There were some delicious chicken dishes though.

I had never tried Benihana before, but this visit made me want to taste almost everything. The food did not fail me. An amazing set of sushi rolls on display here. I recommend the Benihana special, but pretty much all the ones I tried were delicious. I also indulged on the tempura a lot.

On to the desserts. This is possibly the only place where I’ve seen such a massive matcha spread! 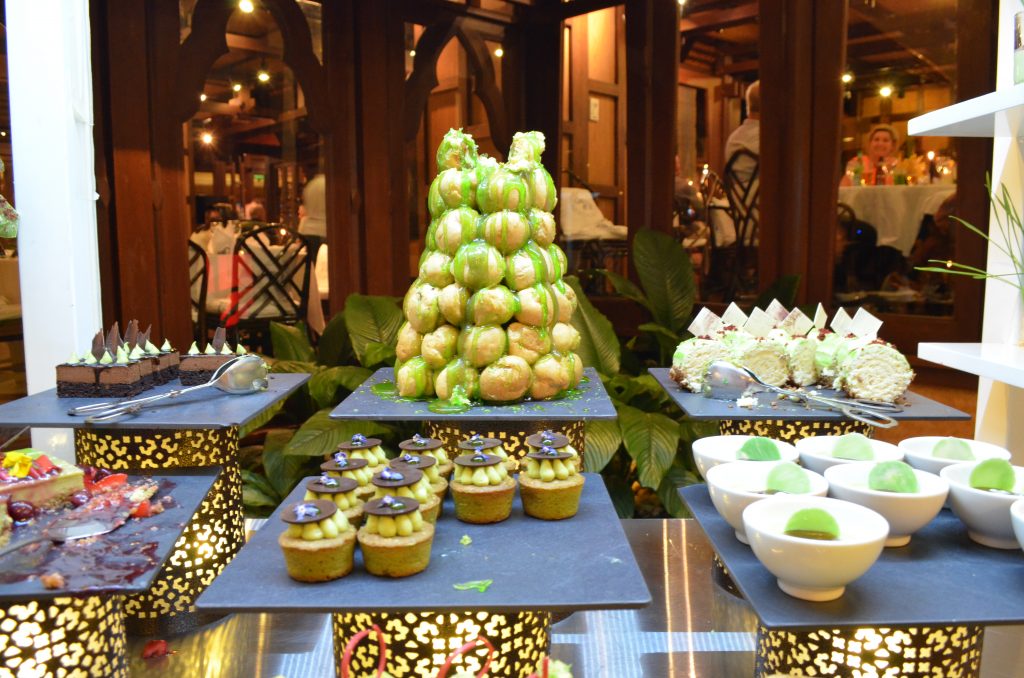 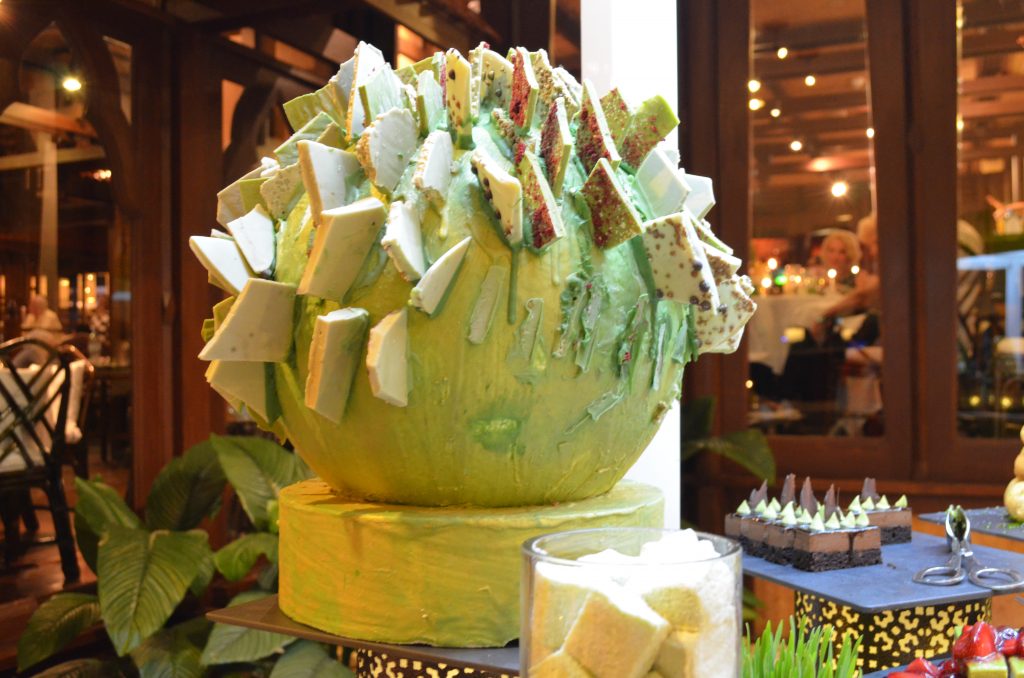 Overall, a brilliant buffet concept with not extremely expensive prices. The Imperial Nights buffet runs every Thursday night from 6.30pm to 11:30pm. Here are the prices that include service tax:

Update: As of May 2022, this establishment has been shut down.